Ryan Daly and guest Professor Alan review the origin (if you can call it that) of Warlord from Secret Origins #16. Then, Rob Kelly joins Ryan to explore the very dense, very lengthy origin of ‘Mazing Man. Finally, Al Gerding (Van Zee) joins Ryan for the story of the Golden Age Hourman.

Sample pages from Secret Origins #16, written Michael Fleisher with art by Adam Kubert (Warlord), and Bob Rozakis with art by Stephen DeStefano and Karl Kesel (‘Mazing Man), and Roy & Dann Thomas with art by Michael Bair and Mike Gustovich (Hourman), and a cover by DeStefano and Dick Giordano. 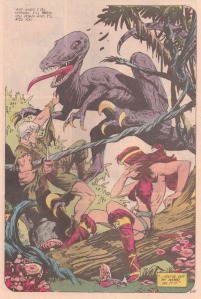 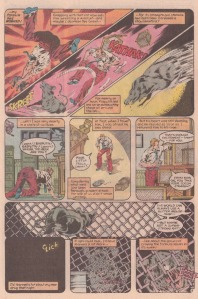 And find Rob Kelly at the Aquaman Shrine at: http://www.aquamanshrine.net

And the Fire & Water Podcast at: http://fireandwaterpodcast.blogspot.com

Additional music this episode: “Bridge Over Troubled Water” by Simon & Garfunkel; “Too Much Time On My Hands” by Styx; “Over the Hills and Far Away” by Led Zeppelin.